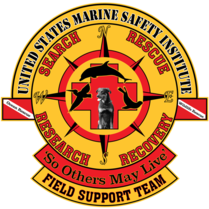 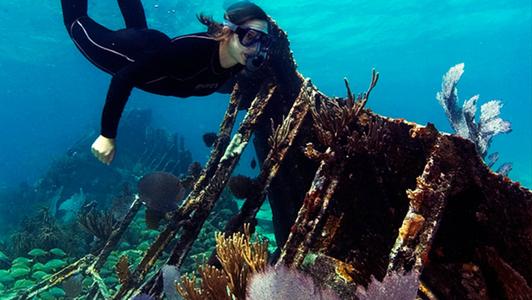 Biscayne has been overfished and over-stressed for decades. A marine reserve is one of the most effective and scientifically sound ways to keep this unique ecosystem healthy while allowing people to continue to enjoy the park’s beautiful waters. The reserve will prevent fishing and removing resources along a portion of the park’s coral reef, which is part of the third largest in the world, while continuing to allow for boating, swimming, snorkeling, and diving activities. 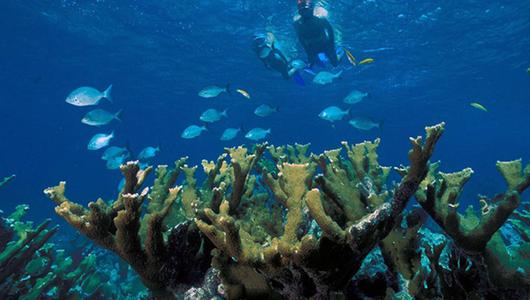 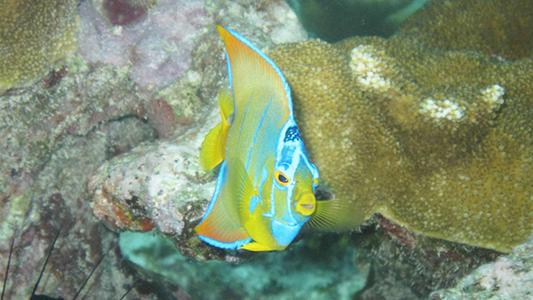 I first explored the waters of Biscayne about eight years ago, while working with a shark research group as a college student at the University of Miami. Swimming through the shallow waters off of Elliott Key to search for juvenile sharks at night, I remember being both terrified and amazed that this extraordinary place existed right off the shores of Miami. Since then, I’ve worked to protect the beauty, biodiversity, and visitor experiences that truly define the character of Biscayne National Park.

In the end, we all share the same goal: to ensure a vibrant future for the park and the animals that live there so we can all continue to enjoy it. Today’s victory brings us that much closer to achieving our goal.

As Associate Director for the Sun Coast region, Caroline focuses her efforts on protecting the stunning marine resources of this unique park.

​Caroline received her B.A. from the University of Miami in Ecosystem Science and Policy and Geography. While in Florida, she worked on invasive species eradication with the National Park Service and volunteered on shark research trips in Florida and Biscayne Bays. She then earned a dual M.A. in Natural Resources, Sustainable Development, and International Affairs from American University and the United Nations’ University for Peace in Costa Rica.

Prior to joining NPCA, she worked with the New Jersey Sea Grant Consortium. She also helped implement environmental programs along Costa Rica’s Caribbean coast and most recently worked with the Government of Ecuador’s Yasuní-ITT Initiative to promote Amazon conservation and climate change mitigation policy.

VICTORY: What You Helped Protect at Biscayne National Park

Park officials at Biscayne made an announcement that NPCA has been waiting more than 15 years to hear: The park will establish a new marine reserve to help protect its fragile, one-of-a-kind underwater resources. This important step represents the work of numerous environmental groups, scientists, fishermen, and concerned citizens—including more than 20,000 NPCA supporters who spoke out over the years to make this reserve a reality.

* Native fish. Native species like black grouper, which once flourished in the area, are now at less than one percent of their historic populations. The fish that still exist here are typically undersized. Allowing a small area of the park—roughly 6 percent of the total marine area—to serve as a protected habitat without the pressures of fishing will help these species to thrive again, bringing back more fish in Florida.

* Local fisheries. It makes sense that what is good for fish is also good for fisheries. Studies in other marine reserves show that improving fish populations within a protected habitat area translates into an increase in fish outside the reserve boundaries, too. Just five years after creating a marine reserve at nearby Dry Tortugas, researchers found significant increases in both the size and the quantity of fish in the region. This can help keep South Florida’s multimillion-dollar seafood and recreational fishing industries strong. 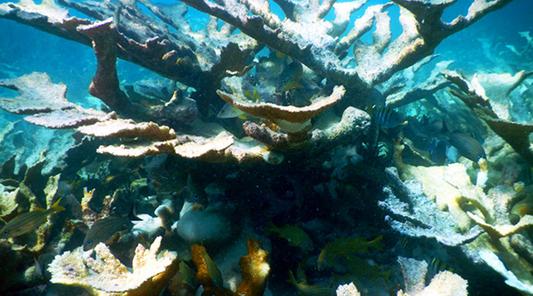 Here’s what advocates helped protect at this premier marine park.

* Elkhorn and other varieties of coral. Biscayne protects part of the only living coral reef system in the contiguous United States, and the health of this reef has been deteriorating for decades. Current coral populations are a fraction of what they once were, and elkhorn coral in particular has been listed as threatened under the Endangered Species Act since 2006. A marine reserve will protect what is left of these threatened animals and reef structures and improve their chances at recovery. 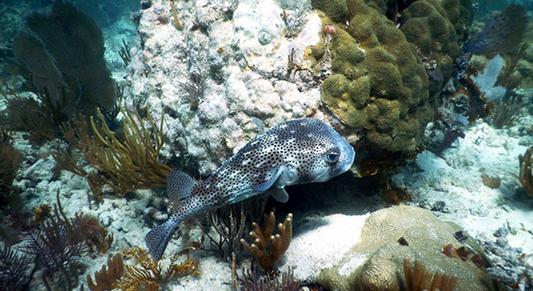 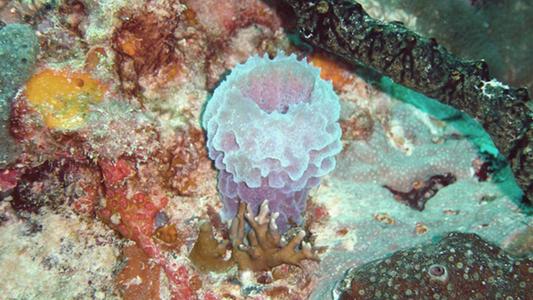 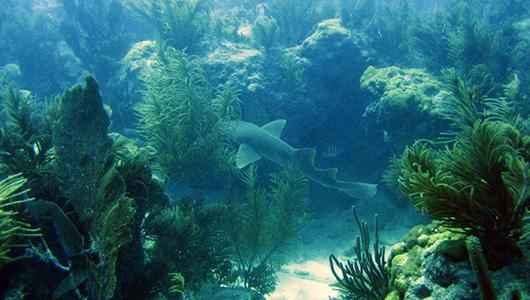 * Recreational opportunities. Biscayne plays a big role in South Florida’s tourism economy. Nearly half a million people visited the park in 2014 alone, and those visitors spent more than $29 million and sustained nearly 400 local jobs. Healthy fish and corals are at the heart of this visitation. Biscayne cannot continue to be a world-class destination for snorkeling, fishing, boating, and diving without a thriving underwater ecosystem.